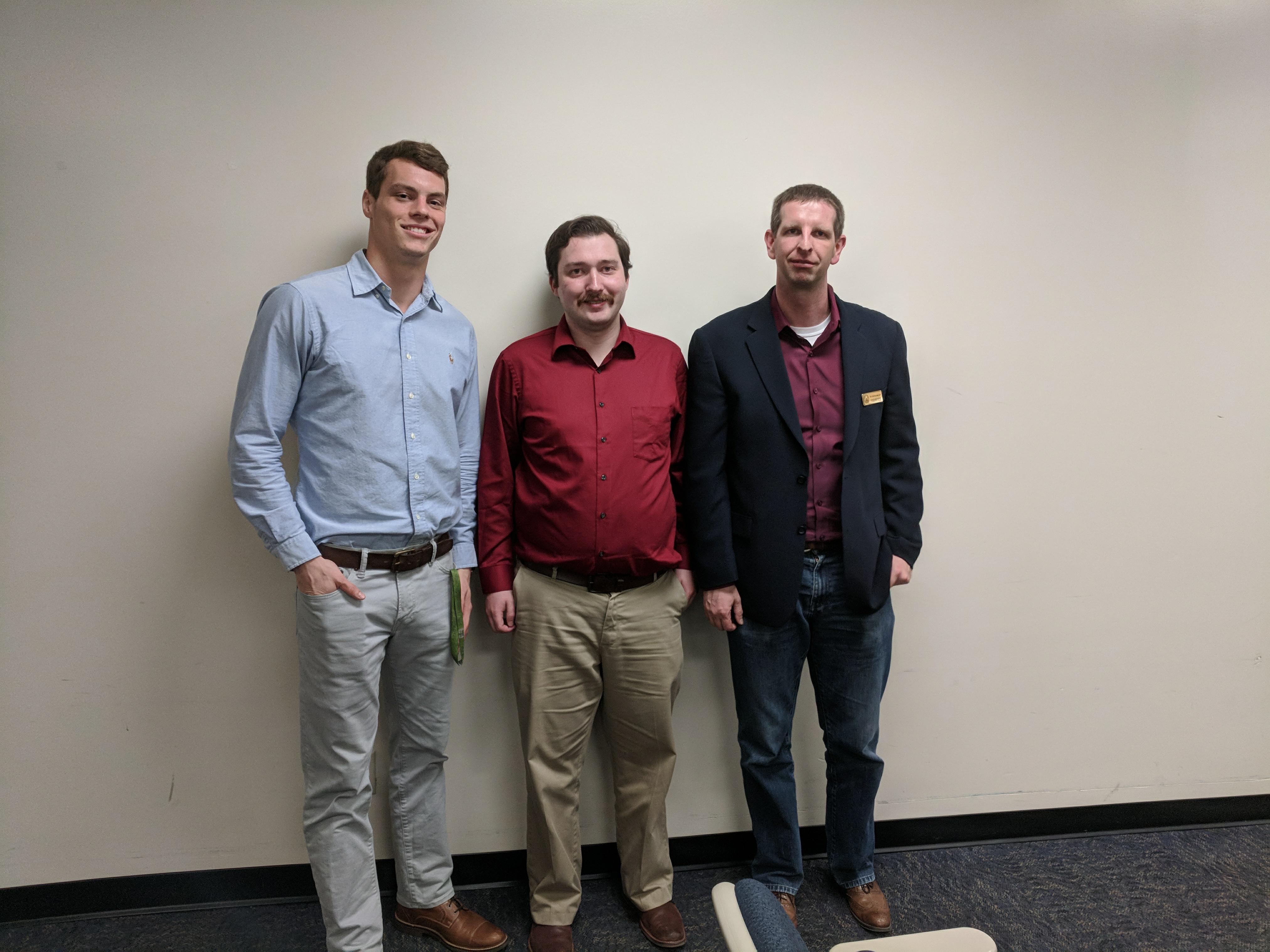 The Andrew Johnson Debate Team at Tusculum competed in the Tennessee Valley Invitational at Pellissippi State Community College in Knoxville on Saturday, February 24th. This multi-state tournament was the debut event for competitive debate at Tusculum, and included over 40 students from across the region. Our team of Evan Altizer and Alex Rolison made a successful debut in the novice division, and received several compliments from competitors and coaches at established programs. The team was very competitive in the round-robin portion of the tournament. During the round robin the team made a strong showing against several other teams, including narrow losses to the teams which went on to win 1st and 2nd in the division.